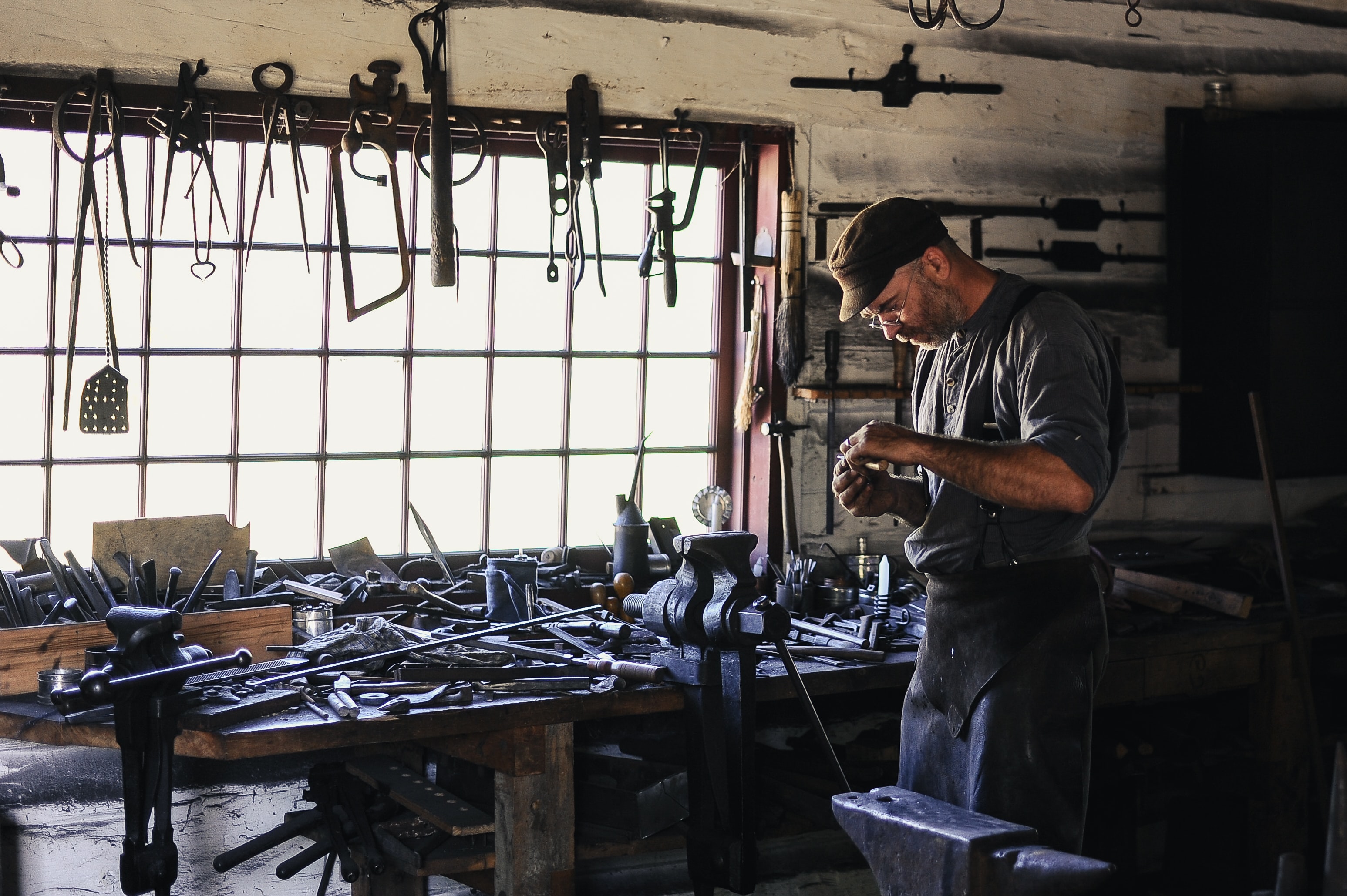 Worked on
startup
design
product strategy
leadership
👀
TL;DR: I was one of the co-founders at Lifetramp. Our platform allowed people to try a different job for a day with a mentor they could find through it - think “Airbnb for jobs”. The community growth absolutely exploded and exceeded our expectations, we got featured all over the place, we had our own TV show with Planete, but eventually failed to secure enough funding and revenue to keep it running at the scale it needed. Sometimes I still miss working on this.

I designed and launched a simple landing page for measuring initial interest about our idea. The goal was to collect some initial data on whether the idea can actually gain some traction and which jobs - and where - people would like to try.
This simple page got featured in a lot of places, including some mainstream media outlets, that helped us gain a couple of thousand data points, initial traction we looked for, and gather lots of interesting insights into where we should focus our initial efforts.

Before a pixel was put on a mockup or a line on a paper, we've run a couple of concierge MVP type meetings in which we would manually look up and connect potential mentors with people who wanted to try their job for a day. This turned out to be successful, and also exposed some of potential problems that we have to tackle before launching the platform.

We went through multiple iterations of the platform design, working backwards from the user’s goals and jobs, while also borrowing from the best practices we have seen at other marketplaces (Booking, Amazon, Airbnb) and continuously testing with our initial group of early adopters. After a couple of iterations, we settled on card-based design with filters on the side because that hit the sweet spot between being visually appealing while also giving the users maximum functionality they wanted.
My work here went all the way across the product stack - from defining the feature set and product initiatives we want to try, establishing the MVP of those, as well as understanding the user journeys and designing the interfaces, and even writing most of the CSS for the interface. The design stage was a lot of trial and error, with a lot of great feedback, thanks to our involved group of early adopters that we gathered from our concierge MVP and our initial form.

We launched the platform after a couple of months of building and experimenting. The overwhelming majority of our early adopters expected to find mentors, sorted by nearest, in jobs they were interested in - so that what it was. Initially in English, we almost instantly started working on translating the platform into languages where the biggest clusters of our users were (namely Polish and Brazilian Portuguese):

“Why should I trust this?”

Just like Airbnb, we initially ran into the “I’m a bit afraid to go to a random person from the internet and do things with them” problem. We went about the problem in a couple of ways - first, we built in a review system that allowed us to maintain the community at a certain standard of quality. We also made sure to keep tabs on what’s going on in the community, give people a way to quickly come back with the feedback or complaints using our social media, and we kept iterating on messaging and design to “humanize” the platform, trying to find what increases both trust and conversion rates.

Very early on, we ran into the issue of funding the exploding growth of the platform. Even though we had some initial angel investment, we were running out of money quickly and needed to create a business.

One of the early attempts at making money was creating corporate partnerships, in which organizations around the world could pay to have mentors featured on our platform. That would help us get some early revenue, and them with their employer branding and hiring. Some early adopters were Sephora, who allowed people to learn about professional set and stage make-up, and WizzAir, which ran our mentees through a Cabin Crew experience:

We experimented briefly with paid experiences - the simplest model, in which mentors would get paid for their time, and we would take a cut. Unfortunately, it turns the mentorship experience from something people want to do to a job with commitments, and our mentors very rapidly started moving away from the model.

In the light of mentors not wanting to be paid, we also experimented with a model in which the mentor picks an NGO they want to support, and the money goes directly to the NGO, with us still taking the cut to sustain the platform. That was welcomed very warmly by the community (doing good while doing good) but eventually got mired in a swamp of legal and tax implications.

At some point in our journey we got approached by Planete, a Polish subsidiary of the French CANAL+ network, to work with them on creating a sort of documentary TV show in which they would pick one of the experiences that people had on our platform and create an episode out of it. We happily agreed and thus, Lifetramp: Życie Na Próbę (Lifetramp: Trying A Life) was born. Two seasons were made, you can still watch it on Player.pl - one of the Polish VoD services.
Lifetramp - życie na próbę - program online, Oglądaj na Player.pl
A gdyby tak na jeden dzień porzucić codzienne obowiązki zawodowe i spędzić ten czas na doświadczaniu innego życia i próbowaniu nowych rzeczy? Bohaterowie „Lifetramp - życie na próbę" odwiedzą osoby, których zawód wydaje im się interesujący. Może to być producentka kosmetyków, cieśla, drwal, lalkarka, a nawet pasterz. 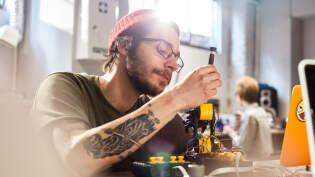