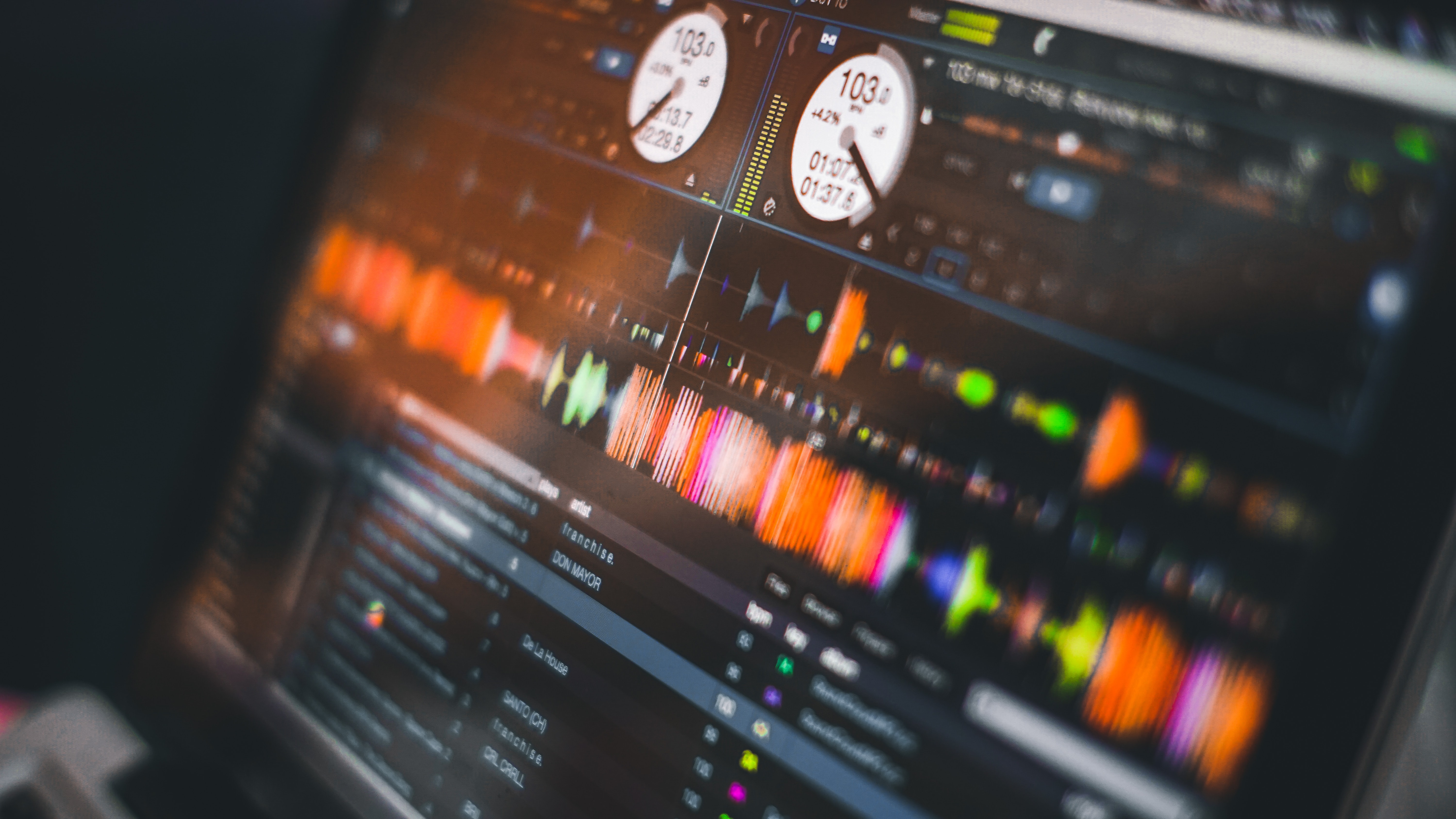 Worked on
startup
design
product discovery
👀
TL;DR: I was leading the charge on zero-to-one design of the SoundBetter platform, working directly with one of the founders as a part of outsourced team. The platform grew over time, but some underlying design principles still remained. In 2019, they got acquired by Spotify.

•
When we got approached by SoundBetter founders back when I was at Lunar Logic, it was just an idea on a napkin. The problem - create a community of sound professionals and musicians that democratizes and enables music production

As a sole designer, I worked directly with one of the founders on creating everything from scratch - from logo and favicon, to the final application. It was a very fun zero-to-one project that mostly revolved around filtering, searching, and displaying relevant resources to the user. This also involved figuring out what’s important, what people are looking for and what can be hidden behind a click.

After some considerations we decided to use the dB that was right there in the name as the base for the brand mark. This is still around and well, even after the Spotify acquisition: This was a filter-heavy interface, so we decided to use a tagging system, as well as all best practices from large eCommerce that requires a lot of filters, e.g. Amazon, to help people find what they need. That system helped musicians, labels, and producers easily find what they need, filter through categories and music genres, and listen to samples of selected people. The current version still utilizes some of that information architecture, even though a lot of information was hidden away from the user to avoid clutter.
The structure also allowed certain categories to be featured on the home page, and enabled rapid experimentation that the team could utilize to find what clicks best: